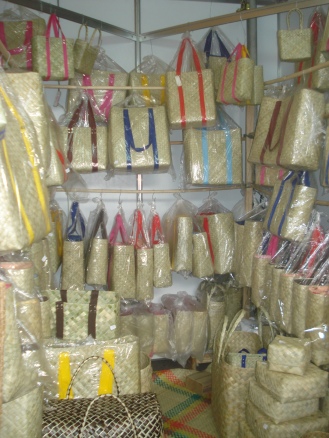 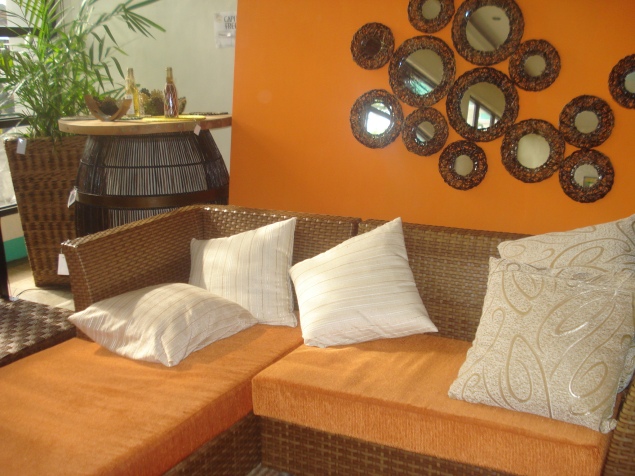 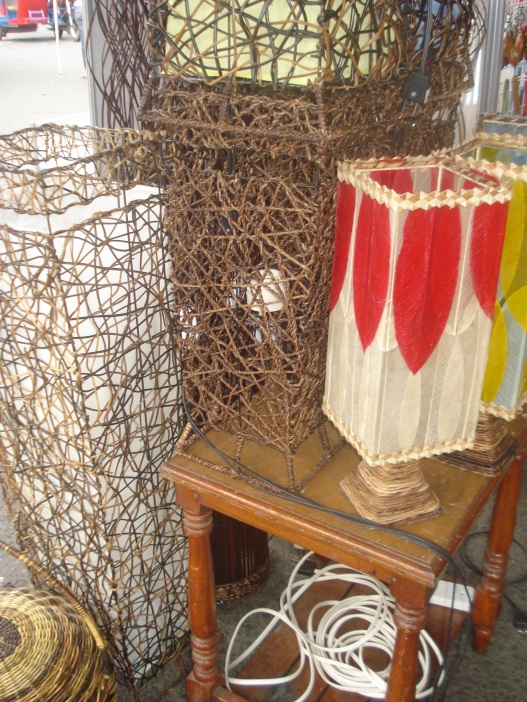 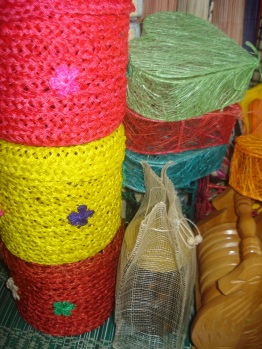 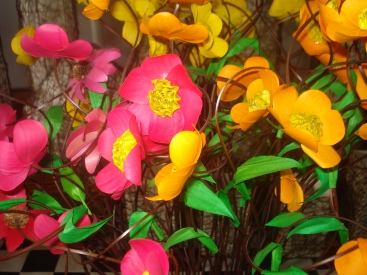 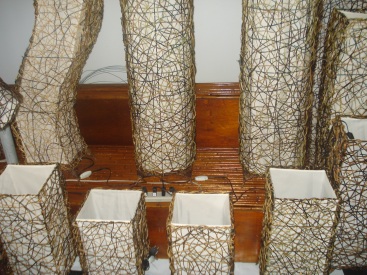 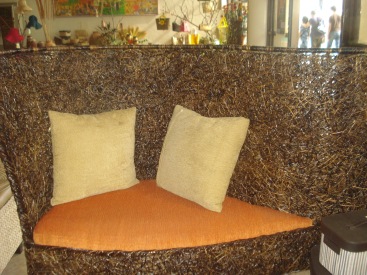 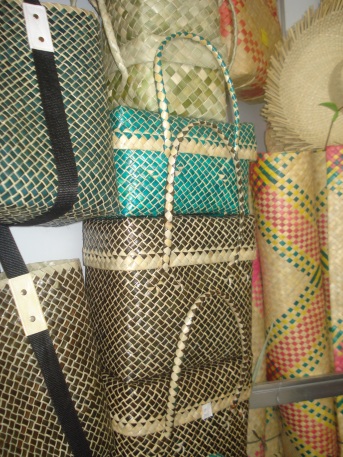 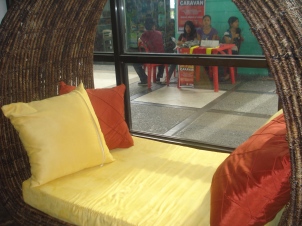 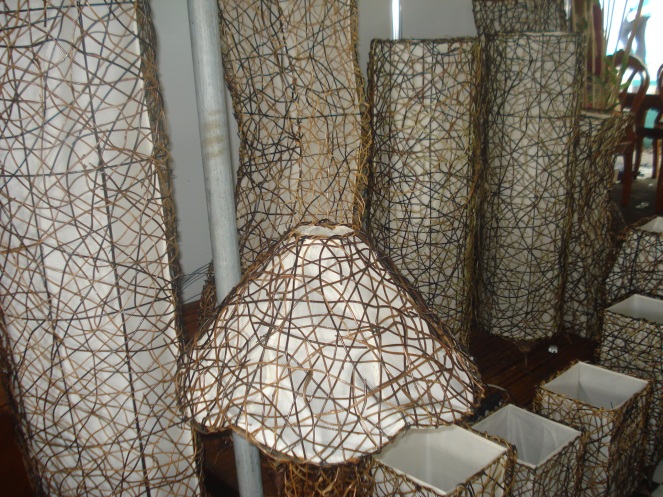 We feasted on bright and native colors earlier today at Magayon Festival in Legaspi Albay.  Me and my niece left for Naga about 9 am and did not get to Albay till a little after noon time. After settling down in the backpackers inn; we both grabbed some lunch at Biggs Diners in Pacific Mall and headed straight to the festival.

Magayon (Beautiful) festival is a month-long festivity this year. The festival main objective is to provide fun and excitement but also another opportunity to promote and enhance trade and tourism efforts for Albay, thus helping Provincial Government bring to fulfillment the socio-economic development and progress in Albay and the rest of the country. The month long festival will end on May 10, 2012.

Legazpi City, Albay is one of the Bicol Region’s top tourist destinations. It is where the Mayon Volcano, one of the Philippines’ most famous volcanoes is located. It is also a convenient embarkation point to other tourist destinations in the region such as the Cagsawa Ruins, the upscale resort of Misibis, Donsol, the site of one of the world’s largest annual migration of whale sharks and the white sand beaches of Sorsogon and Catanduanes.

Other places to go to and sights to visit include: