Avelina H. Ferrer’s is a Filipino-Canadian artist who is commonly known for his conceptual and experimental art. His artworks are purely intuitive which is more conceptual as this is his most happy with. He recognizes that all art are conceptual and prefer to keep his work to an absolute minimum. His stand on art need not look like a traditional work of art, or even take any physical form at all.

Until as recent as autumn of 2014, AH has been a partial visual artist except in the mid 1980’s where he produced limited numbers of abstract paintings which he exhibited and sold through his art gallery/picture frame outlet in Longueuil, Canada.

Born in Manila Philippines whose hometown was Gerona Tarlac. He is currently a retired resident of Montreal, Quebec, Canada who also dabbles in digital and post production photography. To-date, he aims to complete an artwork a day or try to engage in this venue.

Please contact the artist regarding pricing, commission work or purchase of art works: 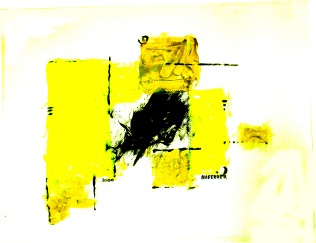 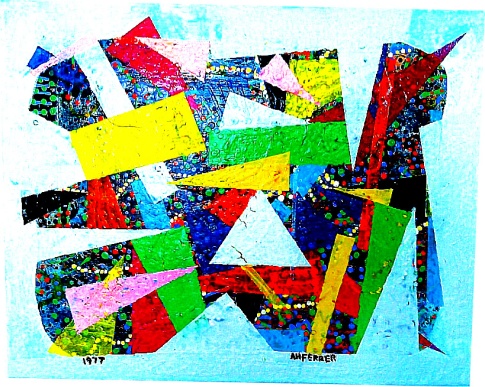 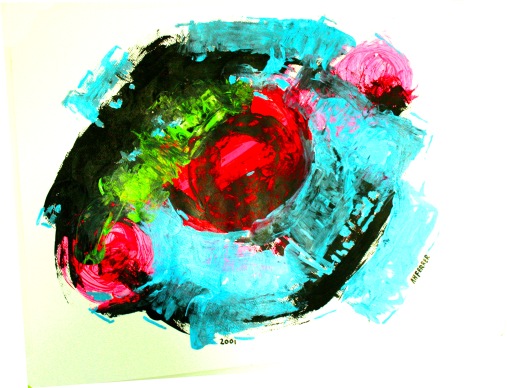 “I am not a natural born skillful gifted painter like so many artists out there who spends long hours painting realistically and filled with accurate details. However, I do not feel guilty when my simple artworks slugs their way to being adopted first and hung somewhere. I take comfort that me too spends a lot of time thinking and revising my artworks until I am finally satisfied. I spend more time revising, patching and repairing my art. MOSTLY, the colors because whenever I apply paint the first time; I always feel it was a problem – to be solved or edited. I don’t know if it’s a disorder of obsessiveness and compulsiveness.” 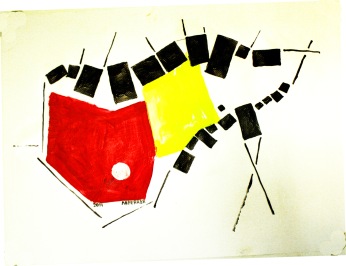 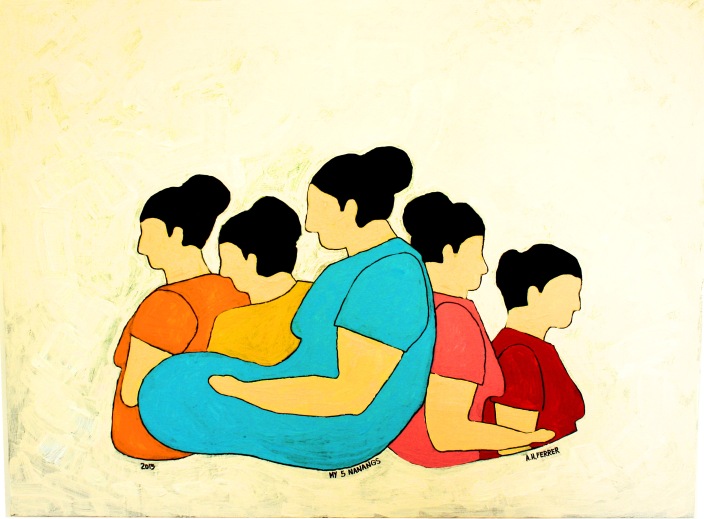 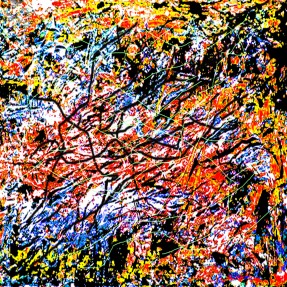 Images provided by the Artist.